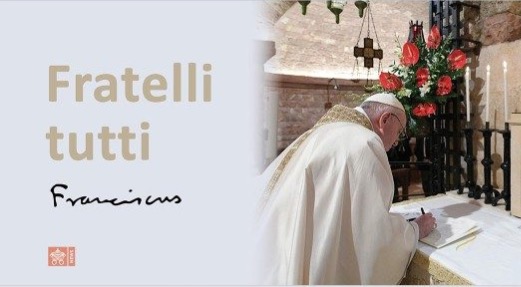 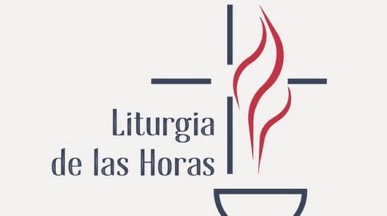 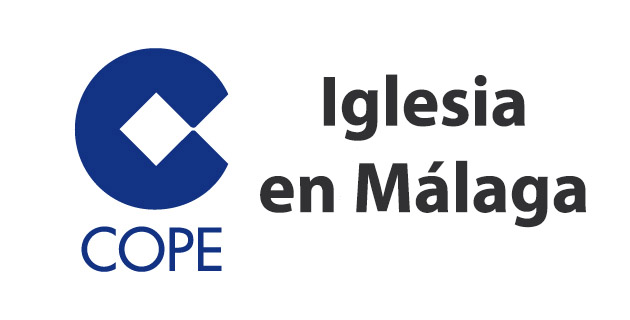 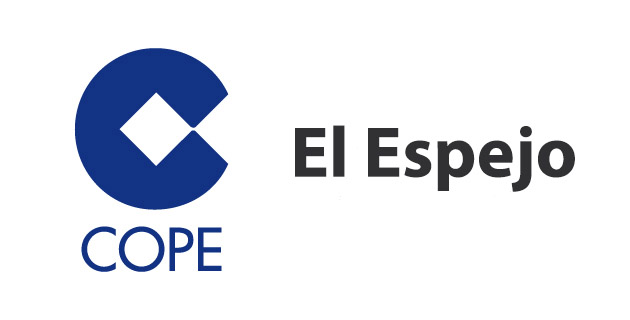 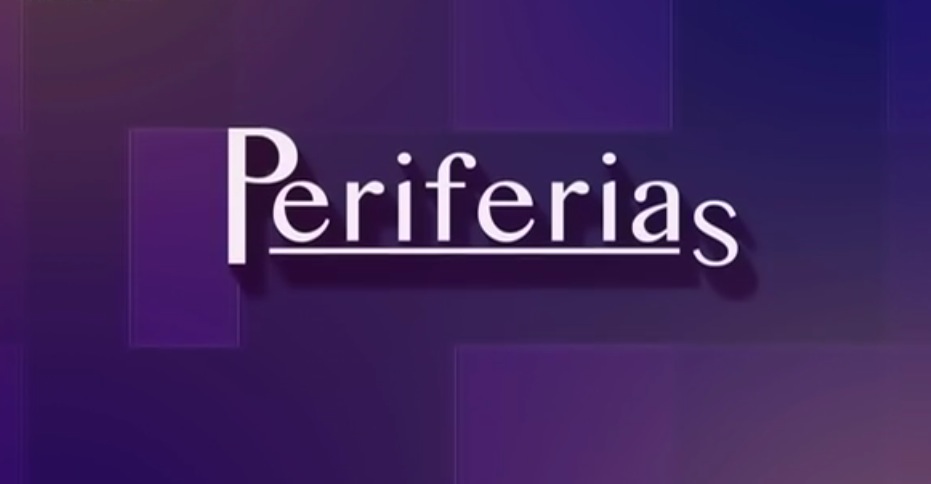 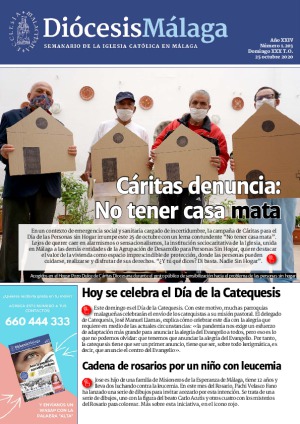 Cave hermitage of Our Lady of Cabeza, Ronda 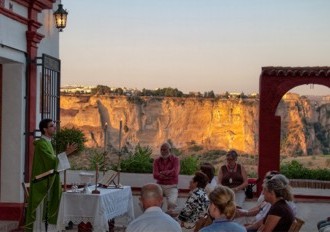 Cave hermitage of Our Lady of Cabeza, is situated in the town of Ronda.

The Mozarabic cave art of Our Lady of Cabeza dates from the ninth and tenth centuries and is also known as ‘Cuevas  de San Anton’ (Caves of Saint Anton). It is located two and a half kilometers from Ronda and is accessible by a charming hiking trail, where the green of oak trees and holm oaks adorn the path during the winter and spring seasons. This is a highly recommended visit.

After the Muslim conquest of the peninsula in 711, many of the Goth communities that had fallen to the conquerors continued to inhabit the land of their ancestors, preserving both their beliefs and customs. These people are called ‘Mozarabs’.

The structure comprises three separate areas, each of them serving a specific purpose: The first a place of worship, the second housing for the members of the religious orders who lived there and the third, storage for food and shelter for livestock.

In the beginning, the cave was home to a small community of monks, of less than ten people. The enclosure continued in use as a place of worship until about the 18th century, when the chapel felt into neglect. In the 1980s, thanks to the intervention of the Brotherhood of Our Lady of Cabeza, it was once again used for religious purposes culminating in its restoration, funded by the City Council of Ronda, in 1997.

The ecclesiastical area spans two hundred and seventy-two square metres and consists of a main nave with an incardinated altar. Beside this nave is a smaller area which is believed to have served as a sacristy. There are also two side aisles, each with an altar and one of which leads into the crypt. According to the experts, the vault belongs to a later period (17th-18th century).

The area designed for domestic purposes has four small living spaces which could have been used as cells. Outside of these areas, and on the edge of the Tagus, there is a large terrace carved into the rock, affording wonderful views of the plateau where the city of Ronda lies. Outside the area of worship and the living areas, there is a large silo which would have been used to store food. This space has served multiple uses throughout its existence: livestock shelter, press, etc.

An interesting Baroque chapel where Our Lady of Cabeza is worshipped has been built onto the Mozarabic caves. A pilgrimage in her honour is held every year in June. 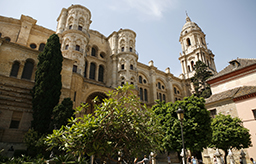